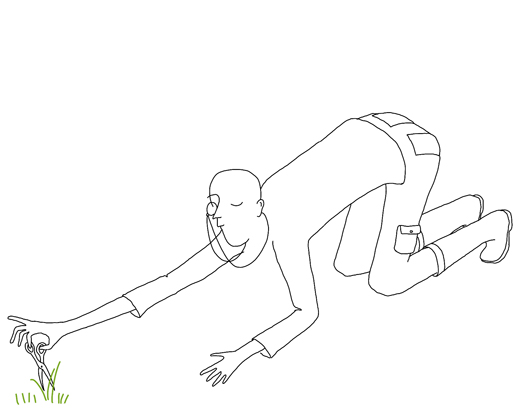 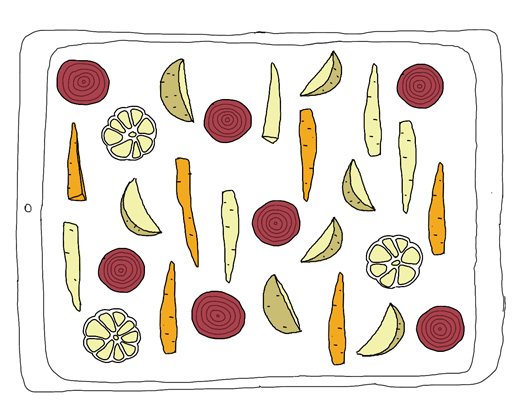 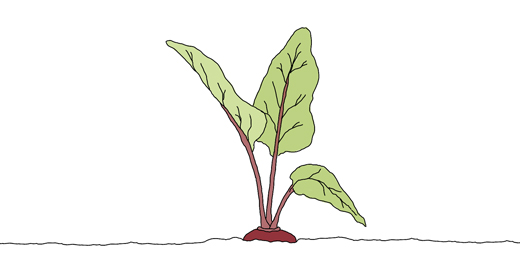 8 thoughts on “The Count and the Vegetable Garden (guest post)”